Debugging the client project in the GC app

These instructions are for developers who want to frequently launch new builds of their project (hereafter "Game") for the sake of expediency without wasting time publishing game files through the distribution system.

Requirements for source state: before settings are inputted, the Game should be created in the developer dashboard as a project but should not be downloaded or installed in the GC.

If the Game is installed, use one of two methods to delete the Game from the GC.

1.    Delete the game and the package, if there is one, with the "Delete game" button.
2.    Rename the folders in which the Game has been downloaded and installed. These folders can be opened with the "Open client folder" and "Open package folder" buttons.

If the game has been downloaded but not installed, then there are also two methods to delete the Game:
1.    Delete the downloaded package with the "Delete installation files" button.
2.    Change the name of the folder to which the Game was downloaded. The folder’s data can be opened with the "Open package folder" button. 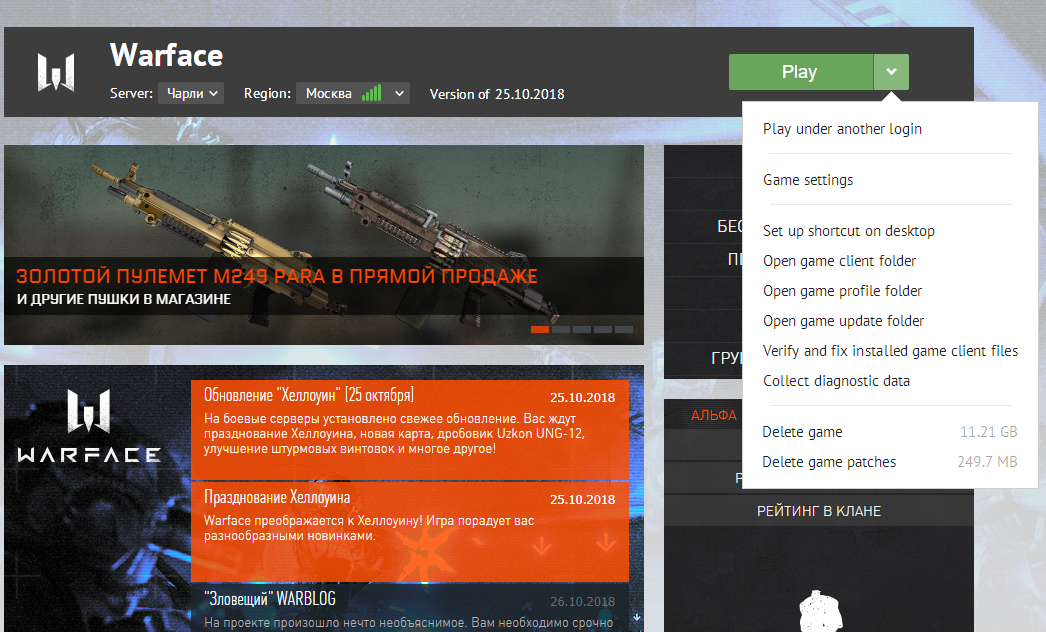 Procedure:
1.    Log into GC with an account with developer access for the Game.
2.    Enable developer mode in the GC. Main menu > Help > Developer mode.
3.    Open the Game page.
4.    Indicate the path to the Game using the menu entry shown on the screenshot below. 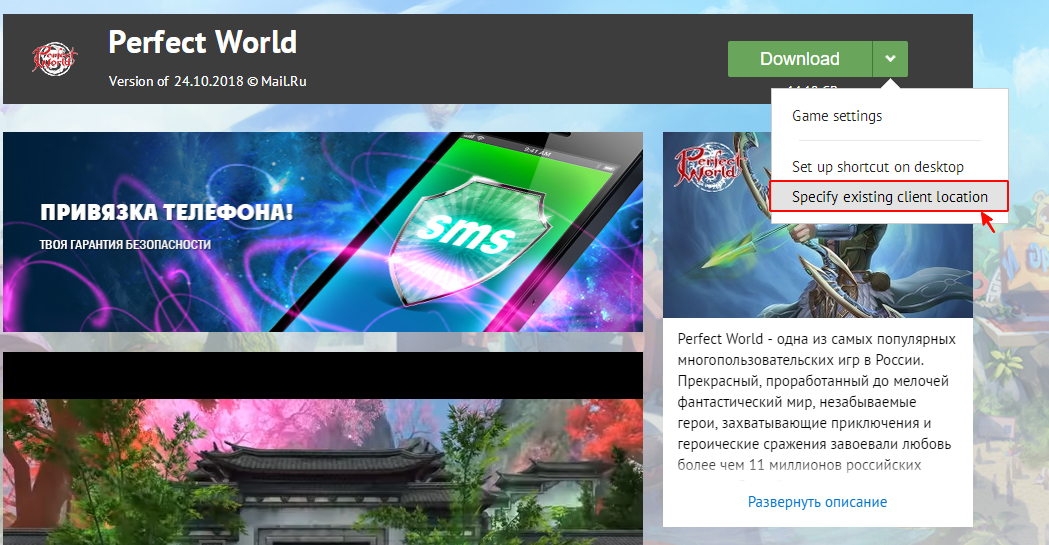 5.    In normal mode, the GC automatically verifies and restores the main .exe file that is used to launch the Game and the files listed in the RunCheck section of the last.xml file. In development mode, there is an option to disable this verification. Simply press "No" in the dialog window that asks whether the verification should be performed. This will cancel the verification for the current session, i.e. until you switch accounts or reload the GC. 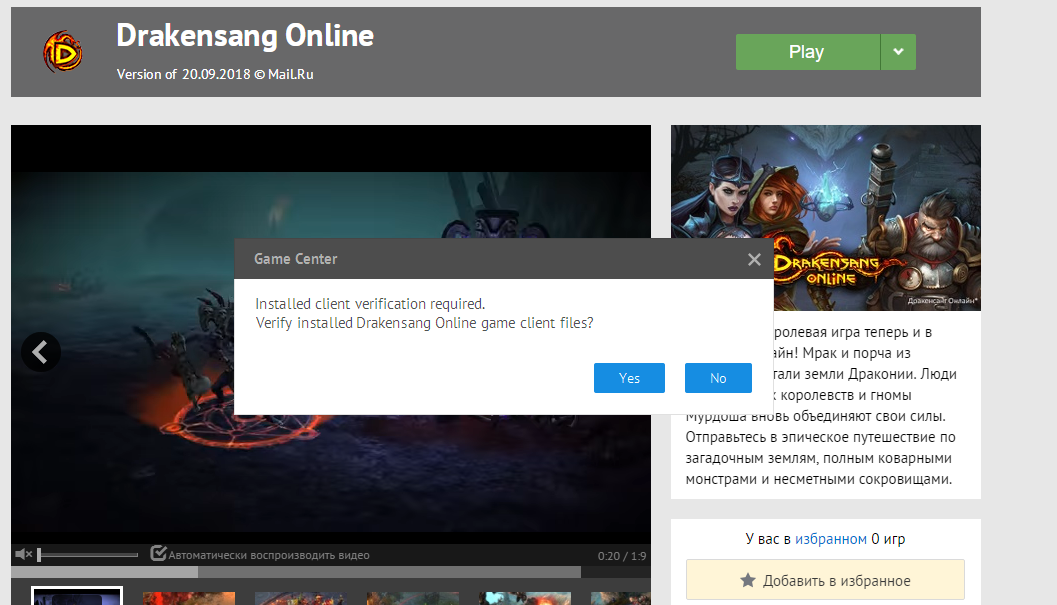 Note:
Even if the automatic verification was disabled in the GC (see p. 5), this doesn’t affect a manual verification, which can be done if necessary. If this verification is performed, the GC will restore all the Game’s files. 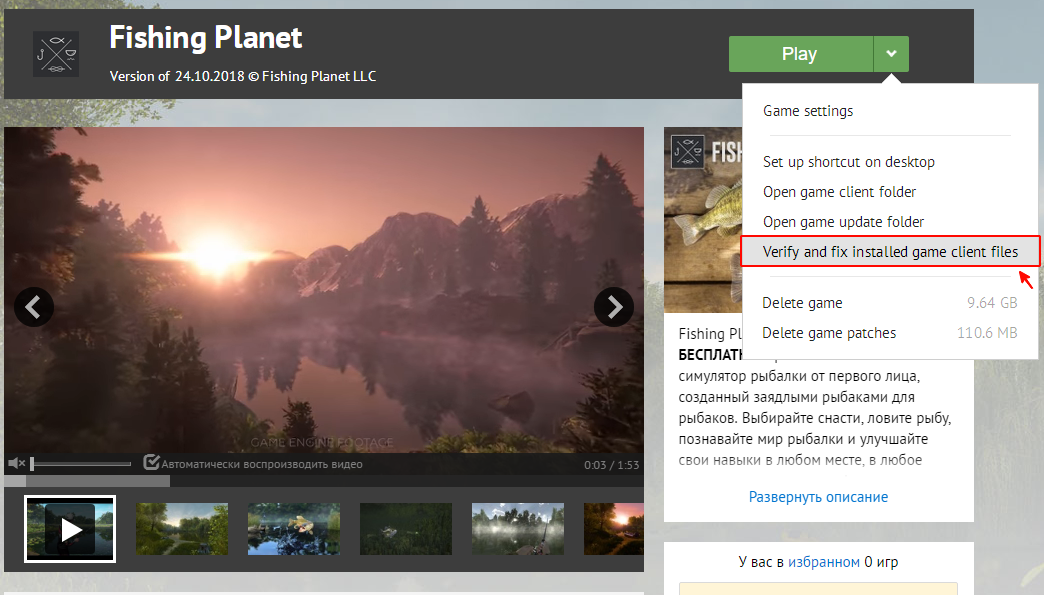